As the pandemic set in, Colin Jackson started speaking with Ross Tennant of NW Explorations about how each company intended to deal with the issues that we would undoubtedly be facing. As we compared ideas on how to become more effective, it became apparent to us that, in many ways, our businesses complemented each other.

Both companies have a well-established history here in the PNW. While Cooper Boating can trace its roots back to 1983, NW Explorations began with Intrepid Yacht Sales and Charters in 1978. After exchanging hands with different owners throughout the years, Brian Pemberton created the name NW Explorations after purchasing the company in 2004. Fast forward to 2017, and its newest owners, Ross and Evelyn Tennant purchased it; eventually opening its first Canadian operating base in Sidney, BC in the spring of 2019.

The result is one parent company for both brands, NW Yacht Group. Cooper Boating and NW Explorations will continue to operate as their own unique brands customers have come to know and love. Both now have a larger charter pool to draw from, with access to all four locations, and in-house maintenance, repairs, and detailing.

A Leader in the PNW

With a broader range of services and efficiencies in how we operate, we intend to establish a leadership position in our industry and provide increasing levels of customer satisfaction. Additionally, we want to ensure NW Yacht Group (across all business units) is a rewarding place for our team members to grow and prosper. Good careers, great working conditions, and rewarding compensation are important goals.

A Big Win for Boaters

The combined business allows us to take better care of our customers and team while opening new markets for us. We hope that you’re as excited as we are about this next chapter! 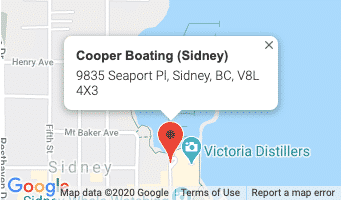 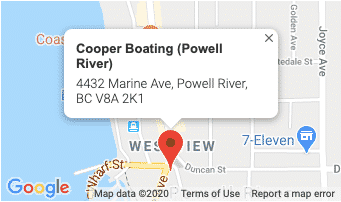